They came in and forced me to wear old worn out clothes. I reached in the pocket of the jeans and felt something. I grabbed it out and put it in the dirt. It was a old Lego man. Than all of a sudden ladybugs came out of nowhere. They surrounded him and took him into the dirt with them. I  hoped out of the shower and looked at the king boldly. His guards came in and grabbed me. I was going to kick but I kind of gave up. The last thing I remember was the kings big tail. 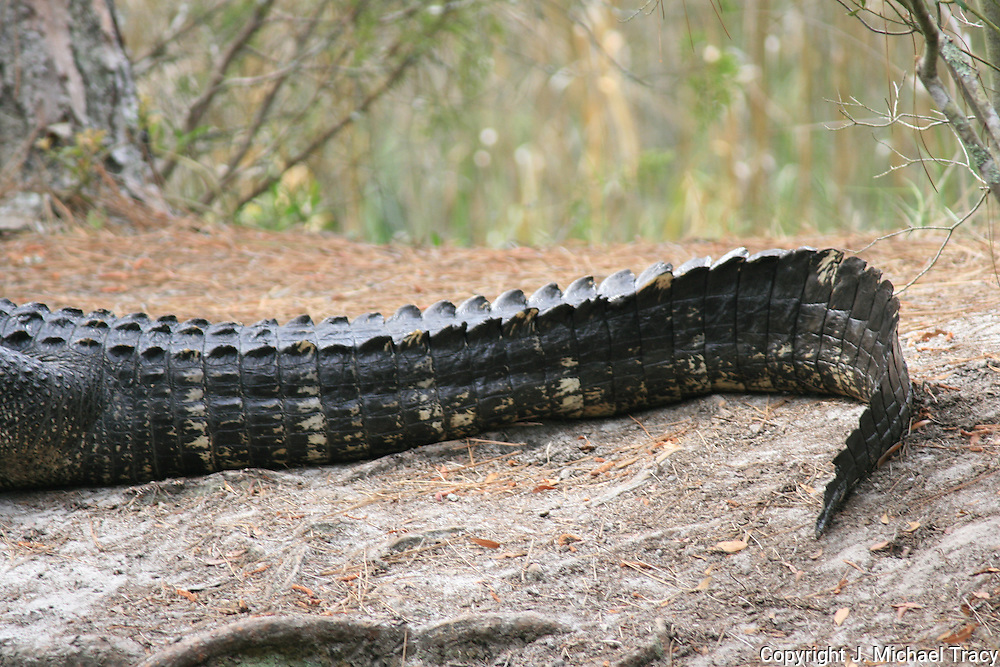